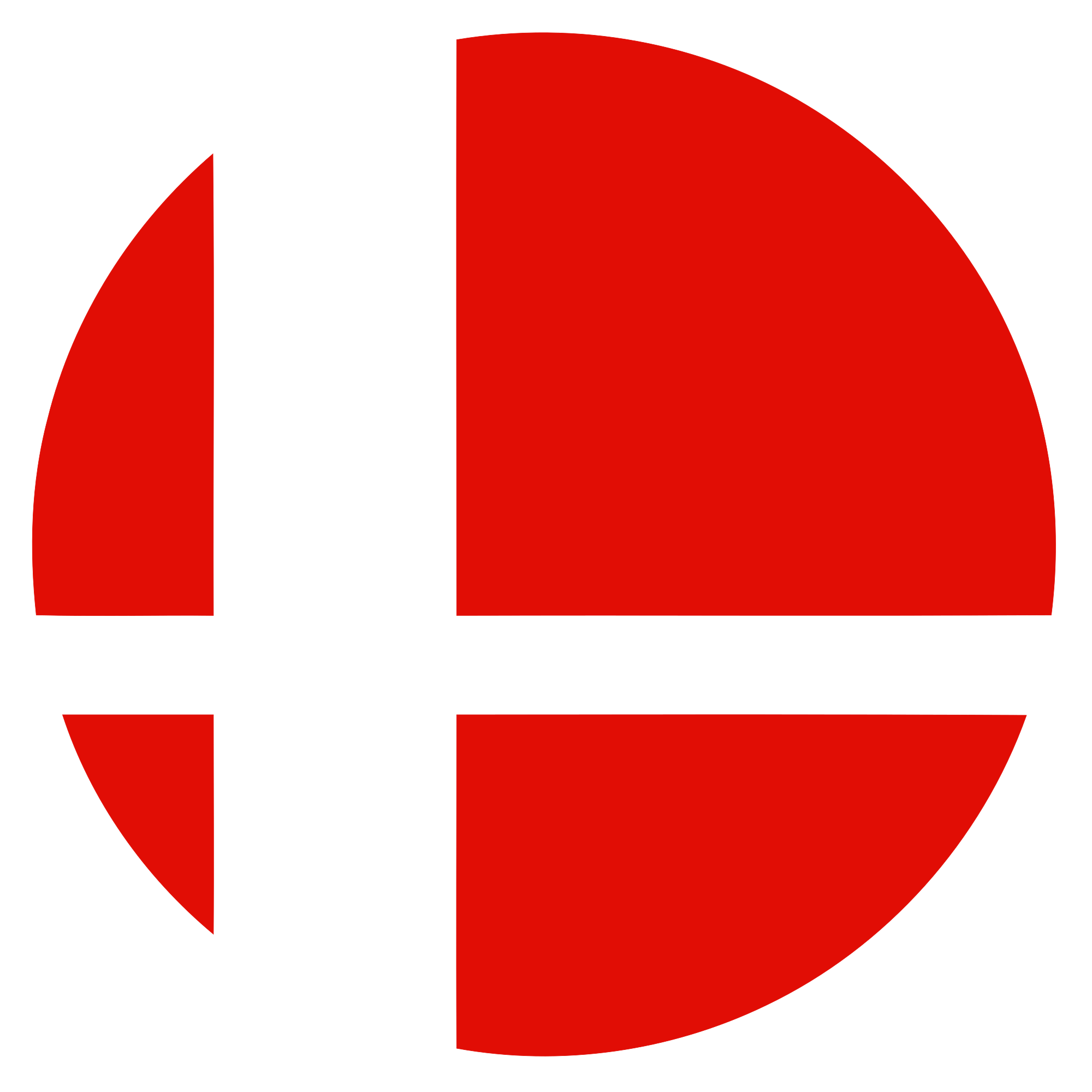 by Alex 8194 on www.commons.wikimedia.org cc-BY

Super Smash Bros melee, often shortened to SSBM or just Melee was released on the Gamecube in North America on December 3rd, 2001. Melee is a 2D fighting game were you play as a nintendo chraracters from many other nintendo games to fight. It's the second game in its series, before melee was Super Smash Bros, and after Melee is Super Smash Bros Brawl and Super Smash Bros for 3ds/Wiiu, also know as smash4. As of March 10, 2008. Melee had more than seven million copies sold worldide. Melee is also one of my favorite games.

These are the characters I pick and ranked from my best character to worst character.